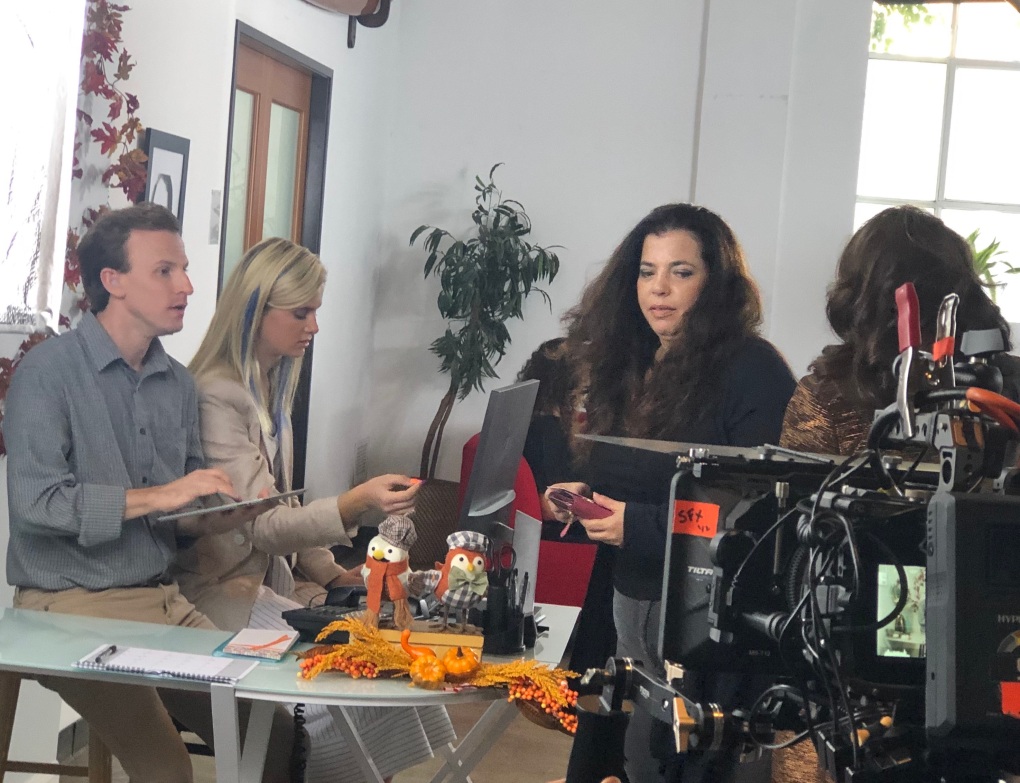 There are good days and bad days with when you live with Lupus. But, I wasn’t going to let anything or anyone stand in my way of having a great time working on the set of the new digital series- THE SALON.

I have been consulting on this project for nearly a year. The premise is a potpourri of characters  who all come together in an upscale salon in Hollywood. The tone of the script ranges from comedic to tackling some very serious matters- such as immigration and gun violence.

The production was a total collaboration, as independent film often is. One day I would be working media, then later craft services and I even had my five seconds of fame as an extra. My work as a consultant  on the set was to simply to  capture on video and with photography the behind the scenes  of the production in order to produce future social media content. However, craft services was far more exhausting!

One thing about the set of The Salon that really struck me was that it was a culturally diverse group of actors and crew. Akende Munalula, from Zambia,  in his role as the  make-up artist, Abimbola. (Sidenote: He is just as handsome as he is talented!). He tells his story with grace.

Related story: Learn more about Akende’s work with youth in his homeland of Zambia here.

The Salon had a Deaf actor who played the role of the Salon business manager and love interest owner.   Therefore, an  American Sign Language (ASL)  interpreter on the set, Brooke Cordova, who worked tirelessly behind the scenes to make the communication on and off the camera seamless among cast members with Eddie.  During downtime Eddie and Brooke taught me many signs, including for APPLAUSE.

Here is an interesting fun fact – Eddie Buck also won on The Price is Right!

Get to know more about Eddie Buck and his remarkable experience on the PRICE IS RIGHT by clicking here.

Back to set life…

It was fun despite long days – I didn’t realize how tired I was until I got home from the set as the energy of the set kept me going.  Then I crashed. Thankfully, our team took turns with coverage and that gave me plenty of time to re-energize before my next time on set.

This week, our hard work paid off and the production is now complete.

THE SALON is now streaming for a limited time on YouTube.  Anyone can watch from May 13th-24th at this link: CLICK HERE.

Enjoy my photos from my time with the cast and crew of the newest project by Messina Captor Films.

And please follow us The Salon on social. We are using the hashtag #TheSalonDigitalSeries How #HighRiskCOVID19 Is Connecting a Community During the Pandemic

Connect with Amanda for your social media needs. Connect here 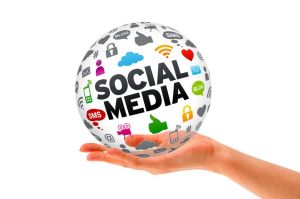